Several pieces of marine debris found on the coast of Africa and on Indian Ocean islands off the coast of Africa—the first discovered on 29 July 2015 on Réunion—have all been confirmed as pieces of Flight 370. The bulk of the aircraft has not been located, prompting many theories about its disappearance.
Malaysia Airlines owns two subsidiary airlines: Firefly and MASwings. Firefly operates scheduled flights from its two home bases Penang International Airport and Subang International Airport. The airline focuses on tertiary cities. MASwings focuses on inter-Borneo flights. Malaysia Airlines has a freighter fleet operated by sister company MASkargo, which manages freighter flights and aircraft cargo-hold capacity for all Malaysia Airlines’ passenger flights. 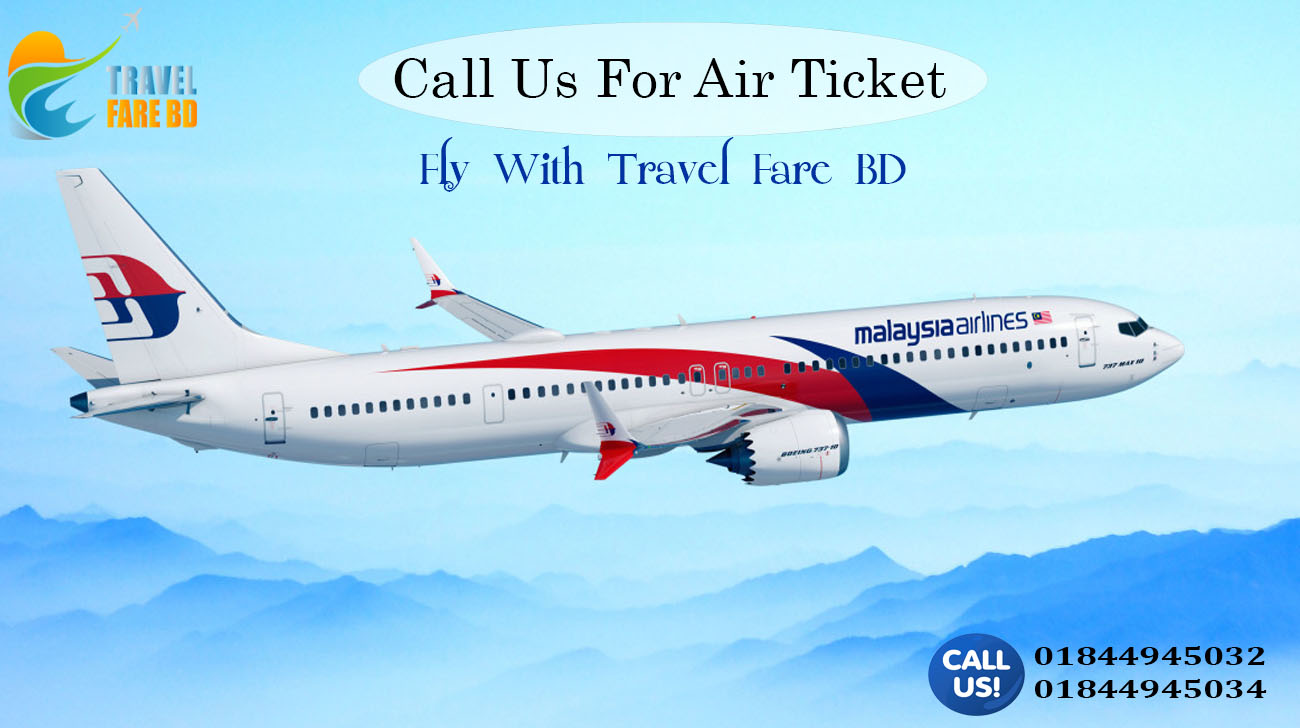 Malaysia Airlines traces its history to Malayan Airways Limited, which was founded in Singapore in the 1930s and flew its first commercial flight in 1947. It was then renamed Malaysian Airways after the formation of Malaysia in 1963. In 1966, after the separation of Singapore, the airline was renamed Malaysia–Singapore Airlines (MSA), before its assets were divided in 1972 to form two separate national airlines—Malaysian Airline System (MAS, since renamed as Malaysia Airlines) and Singapore Airlines.

Despite numerous awards from the aviation industry, being crowned ‘The World’s 5-Star Airline’ by Skytrax multiple times (2009, 2012 and 2013) and recognition from the World Travel Awards as ‘Asia’s Leading Airline’ (2010, 2011 and 2013), the airline struggled to cut costs to cope with the rise of low-cost carriers in the region since the early 2000s.In 2013, the airline initiated a turnaround plan after large losses beginning in 2011 and cut routes to prominent, but unprofitable, long-haul destinations, such as the Americas (Los Angeles and Buenos Aires) and South Africa. Malaysia Airlines also began an internal restructuring and intended to sell units such as engineering and pilot training.